Movies You May Want to Avoid 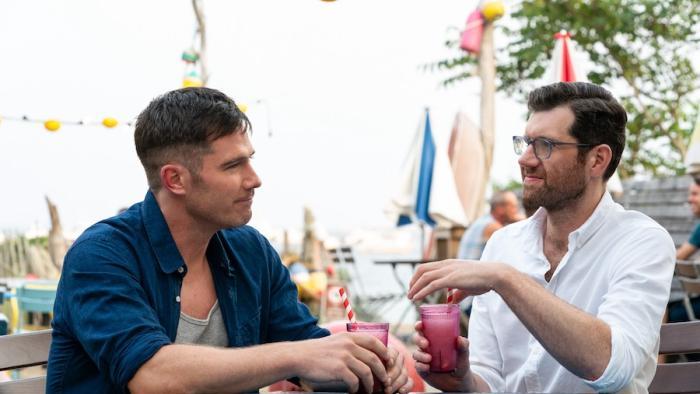 Rated R for strong sexual content, nudity, language throughout and drug and alcohol use.

In the Middle East and parts of Asia, “Bros” has been banned according to IndieWire. Their source claims that Middle East markets will not release the film “due to cultural and commercial reasons.”

Here is more insight on “Bros” from The Babylon Bee

Another movie in a similar situation is “Lightyear” 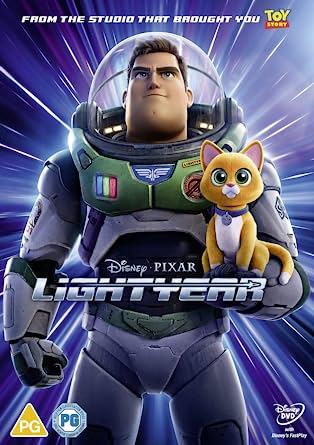 From samicone.com: “One Disney reviewer predicted Lightyear might be Pixar’s first PG-13 film due to “moments of peril…and over inclusion of LGBTQ+ content”. It did end up with a PG rating, similar to “Turning Red” and almost a dozen other Disney Pixar films.”

Fourteen nations in the Middle East and Asia have banned the Pixar movie “Lightyear” from being featured in their theaters over the inclusion of a same-sex couple. The report from Reuters cites a source familiar with the matter.

Should Christians watch horror films? That is between you and the Lord. We don’t endorse it, but if you must, here are some suggestions from thinkchristian.com: Five Horror Films Christians Should See | Think Christian

FIRST RESPONDERS Coming to Theaters October 24 & 25.   First Responders Shares Powerful Drama of Local Heroes Struggle with PTSD “We wanted to create a film that celebrates the bravery of our first responders, but also gives a very honest look at their struggles,”...

Running the Bases is A fictitious story about a small-town baseball coach, Luke Brooks, that gets the offer of a lifetime from a larger High School in the Dallas area, he uproots his family and leaves the only home he's ever known in small town Arkansas. But as a man...